Cut and rolled from plate steel, this dramatic sculpture is a profile of Dr. Martin Luther King, Jr. with his arm outstretched,  welcoming visitors to the King National Historic Site in Atlanta, Georgia. It was created by Spanish sculptor Xavier Medina-Campeny and was commissioned by Atlanta’s Cultural Legacy Initiative in 1996, which brought major permanent public works of art to Atlanta from Barcelona – the 1992 Summer Olympic City – as an Olympic cultural exchange. The sculpture is integrated with the bicycle and pedestrian path project linking downtown Atlanta to Freedom Parkway, close to MLK’s birthplace and the Martin Luther King, Jr. National Historical Park.

END_OF_DOCUMENT_TOKEN_TO_BE_REPLACED

Before the XXIII Olympic Winter Games come to a close on Sunday, we would be remiss to highlight the construction a host city must take on to adequately accommodate the Olympic and Paralympic games.  For the past 2 weeks athletes have competed in 13 competition venues, six of which were new.  Additionally, South Korea had to construct a high-speed rail line to connect Pyeongchang to Seoul. Once a region covered with potato fields, 7 years later and over $12 billion dollars spent, a premier winter destination has been born.  Or at least South Korea is hoping so.

With one of the world’s largest steelmakers headquartered in South Korea, POSCO World Premium Products (WPP) played an integral role in constructing the venues and the transformation of the region. END_OF_DOCUMENT_TOKEN_TO_BE_REPLACED

We’ve all used the expression “black hole” at some point, haven’t we? Ha, I’ve even used it to describe my purse at times! Scientists and society have been mystified by black holes for decades, rightfully so. Generally speaking, black holes are the relic of massive and burned-out stars and don’t emit any ounce of light. This fascination served as inspiration for London-based architect Asif Khah for the world’s first super-black building which has been unveiled at the Winter Games in Pyeongchang, South Korea. The Hyundai Pavilion is a 13,000 square-foot pavilion that features 33′ tall metal facades that are coated entirely with Vantablack VBx2, a derivative of a superblack, man-made chemical substance called Vantablack ... It is said to be the closest thing to a black hole we will ever experience. END_OF_DOCUMENT_TOKEN_TO_BE_REPLACED 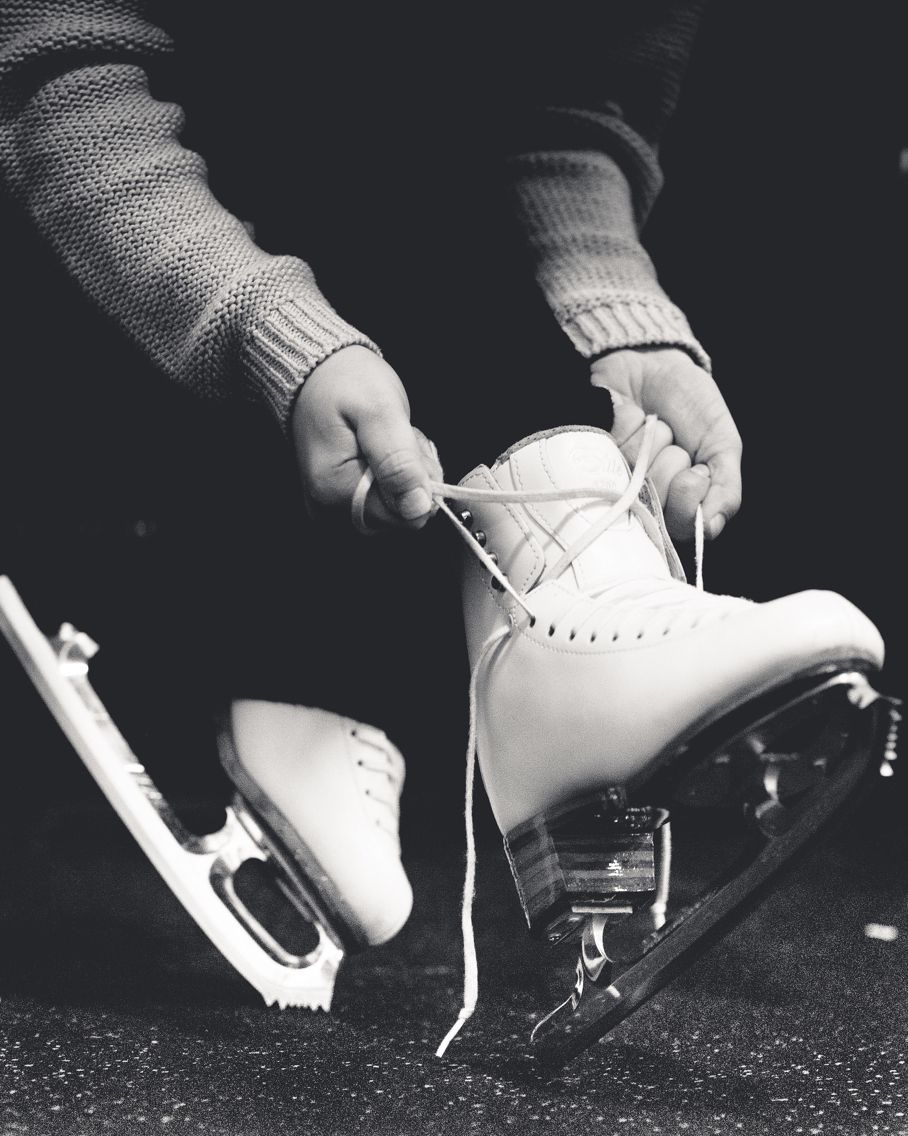 If you are seeing bleary eyed co-workers lately, we have the Olympics to thank for that.  If you are like me, it’s hard to peel yourself away from the nightly coverage, especially with figure skating getting into full swing.  So what does ice skating and provincial England have in common?  HD Sports, an iconic, international brand located in Sheffield, England, has been helping the Winter Olympic’s finest figure-skaters shine for over 50 years!  Sheffield, England has a long history in the metal world, dating back to the 1600s with it’s production of knives and then in 1740s with the invention of the Sheffield plate, a form of silver plating.  HD Sports dates back more than 300 years to when it first made skating blades for King William III in 1696 and has been making specialty blades ever since.  At the last Winter Olympics, every skater who finished on the podium wore blades created by HD Sports and the company is hoping for the same this year.  From the steel they use to the special technique in crafting the blades, don’t look for the company to reveal their secrets anytime soon.  For a peek into Sheffield’s long history in the steel making business, check out the story on two archaeological sites that have been unearthed.
http://www.independent.co.uk/sport/olympics/winter-olympics/winter-olympics-figure-skating-sheffield-company-steel-skates-blades-a8197176.html

“Blades of Glory” or “Blades of Steel?” The Winter Olympics began in 1924 and have been held in 11 different countries over the past nine decades.  The Winter Olympics are officially underway in Pyeongchang, South Korea and steel is taking center stage.  Athletes from all over the world competing in various different sports all rely on steel to enhance their performance and keep them safe as they compete for the highest honors in their sport. From ice skating to speed and short skating, bobsledding, skeleton, luge, ice hockey, skiing and snowboarding, high performance steel is the common denominator.  As the world comes together to watch the power of victory and the agony of defeat, METALCON wishes TEAM USA and athletes from around the world a safe and exhilarating two weeks of competition.